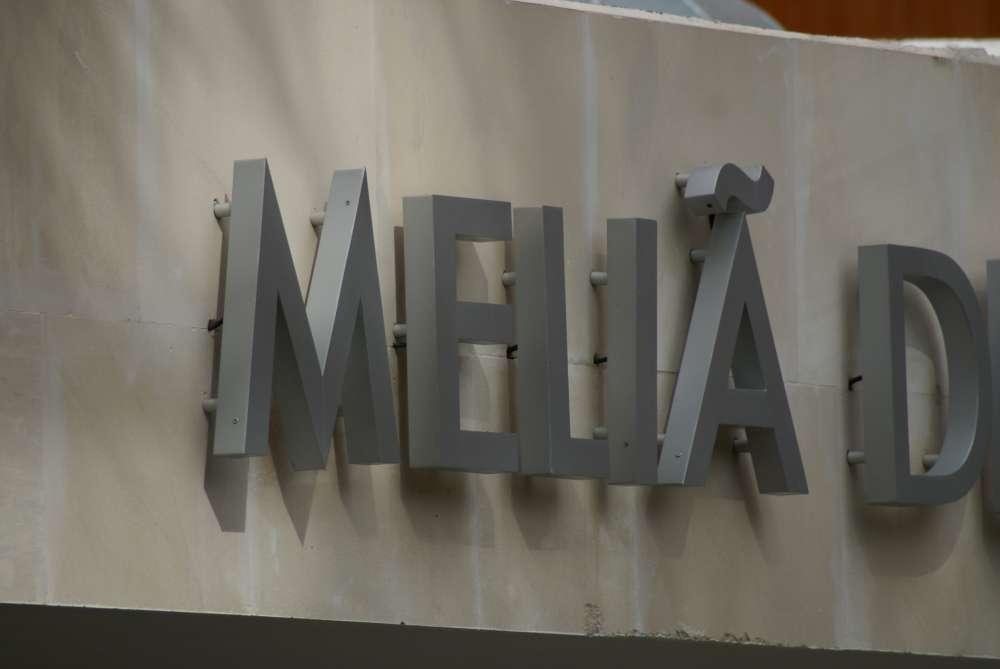 
Two innovative areas to rejuvenate the beachfront. The Spanish hotel company and two prestigious international firms create new superior quality leisure facilities. The first stage of construction has been assigned to two Majorcan companies and is scheduled to be completed in June

Palma de Mallorca – Meliá Hotels International has begun work on a comprehensive regeneration project in Magalluf, one of the most popular tourist destinations in Mallorca, as announced this morning at the FITUR tourism trade fair by the CEO and Vice President of the company, Gabriel Escarrer, accompanied by the President of the Balearic regional government, Jose Ramon Bauza, and the Minister of Tourism, Carlos Delgado, when presenting the first phase of the project which will be ready to open in June of this year.

Calvià Beach Resort by Sol Hotels is the name of the resort which will open its doors this summer, integrating four different hotels: the Sol Antillas and Sol Barbados, and the two hotels added in 2011 through a joint venture with its partner Evert: the Royal Beach and Mallorca Beach. Both hotels are being fully renovated assisted by two prestigious international companies that will help revitalize and modernize the beachfront area: Wave House and Nikki Beach.

The Royal Beach Hotel will present a new entertainment experience, with music and outdoor sports and the installation of two wave pools by Wave House, accompanied by a wide range of lifestyle entertainment and leisure facilities: a modern bar with cutting-edge design, a sports bar, a grill and snack bar, and a Wave House store. In addition, the hotel will also renovate all of its guestrooms and public areas.

The Mallorca Beach Hotel which change its name to Beach House Hotel by Sol, boasting an exclusive Nikki Beach club. Nikki Beach is present in some of the most popular resorts in the world, such as Cabo San Lucas, Miami, Marbella, Saint Tropez or Marrakech, with an exclusive combination of music, design, cuisine, glamour and entertainment.

The alliance with the two firms reaffirms the commitment of the hotel chain to the regeneration of the destination. As explained by Gabriel Escarrer, „Wave House and Nikki Beach, as partners in the project, ensure the superior level of quality that we seek for both Magalluf and for Sol Hotels, and will provide a significant boost to the upgrading and improvement of the image of this important area of Mallorca“.

Meliá Hotels International was founded in 1956 in Palma de Mallorca (Spain) and is one of the world’s largest resort hotel chains, as well as Spain’s leading hotel chain. It currently provides more than 350 hotels and 87,000 rooms in 35 countries on 4 continents under its brands: Gran Meliá, Meliá, ME, Innside, Tryp by Wyndham, Sol and Paradisus. Its product and service portfolio is complemented by Club Meliá, the only vacation club operated by a Spanish company.

In 2011, the family company founded by Gabriel Escarrer Juliá, that operated under the name „Sol Meliá“ for decades, began a new stage in its development under the brand name that represents its present and its future: Meliá Hotels International.