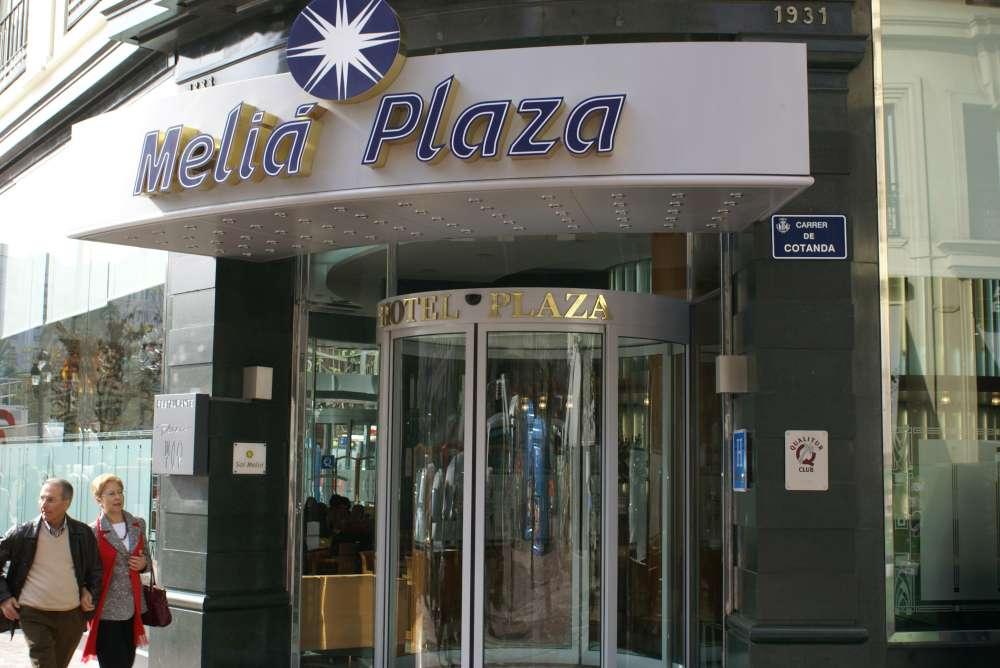 The new Club Meliá by Meliá Hotels International, since he was born in America in 2004 and in Europe in 2006 as the Vacation Club has grown as a brand internationally. With its new name, Club Meliá will continue to design the vacation of their members based on an exclusive and elegant lifestyle.

“We are extremely proud and excited about our new name, new look, new branding and positioning”, said Denis Ebrill, Executive Vice President of Club Meliá. “It is an upscale, updated and impacting way to say in a couple words who we are and what we do, while being joined at the hip with the new positioning of our corporate office in Spain. We have a lot of exciting things to achieve this year and our new name and new look is the driving force behind it”.

Club Meliá now has 27,000 members worldwide. It is one of the greatest club holidays at the international level and has accommodation for members in places such as Cancun, Cozumel and Puerto Vallarta in Mexico; Rio Grande in Puerto Rico; Punta Cana at Dominican Republic; Panama in Central America, and Spain in Europe.

The company has just opened two new destinations for the members of the Club Meliá: in Mexico, Playa del Carmen; and in Spain, Marbella on the Costa del Sol. In this way Andalusia with Meliá Marbella Banus, it provides our members a magnificent destination. This hotel has provide since always experiences of high-level to the most demanding guests and is an example of vocation for approaching the luxury’s most exclusive area. Club Meliá presents an excellent area for members, which has taken care to the last detail, and it has special suites equipped with an infinite number of privileges.

Two of the most popular destinations in Spain belonging to the Club Meliá are currently Meliá Marbella Banús in Málaga and the Gran Meliá Palacio of Isora in Tenerife. Both are the concept of luxury and comfort that the Club provides its partners and that distinguishes your brand.

Club Meliá in this way continues to grow to offer a lifestyle paradise destination, luxury suites, exclusive services and personalized attention. Not forget that our members are part of a club who choose to be responsible and consistent with the sustainable development of the planet. Our members have a home anywhere in the world. It is gratifying to know that the Club Meliá is a green home in terms of shared economy.


The club of holidays of Meliá Hotels Internationa
Letzte Nachrichten